The vegan restaurant that the Montreal scene was missing. 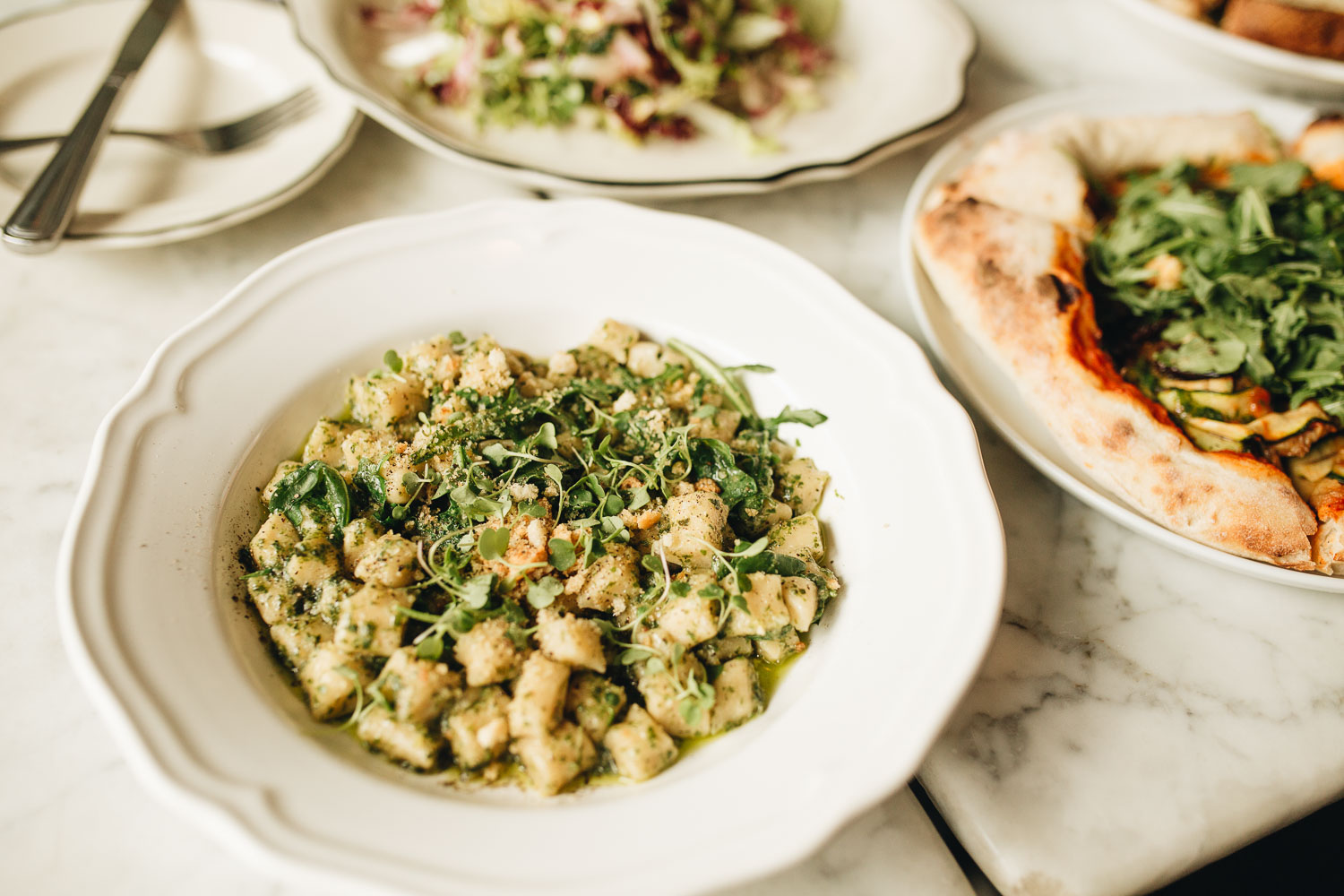 Italian food! I mean, who doesn’t love it, right?

It is one of those cuisines that gives so much comfort. Unfortunately, there aren’t many vegan Italian restaurants in Montreal, so when I heard that Restaurant Radis was going to open, I was checking pretty much daily if it was “finally” open. I say “finally” because I was just so impatient!

If you ask me, the Montreal scene was seriously missing this vegan restaurant!

The chef, Eve-Marie Gobeil Beaucage from Atelier Vegana, has a vegan catering service and offers vegan cooking workshops. I had the chance to meet her at one of her cooking workshops last year where I learned how to make 6 different types of vegan cheeses. I got to try her Margherita pizza made from scratch with her freshly made dough and mozzarella cheese that day. It was so delicious and I wanted to try more of her food. So, when the soft opening of the restaurant was announced on March 7th, I decided to procrastinate on my tax declaration the following week to have lunch at the restaurant. I know, I have my priorities straight. 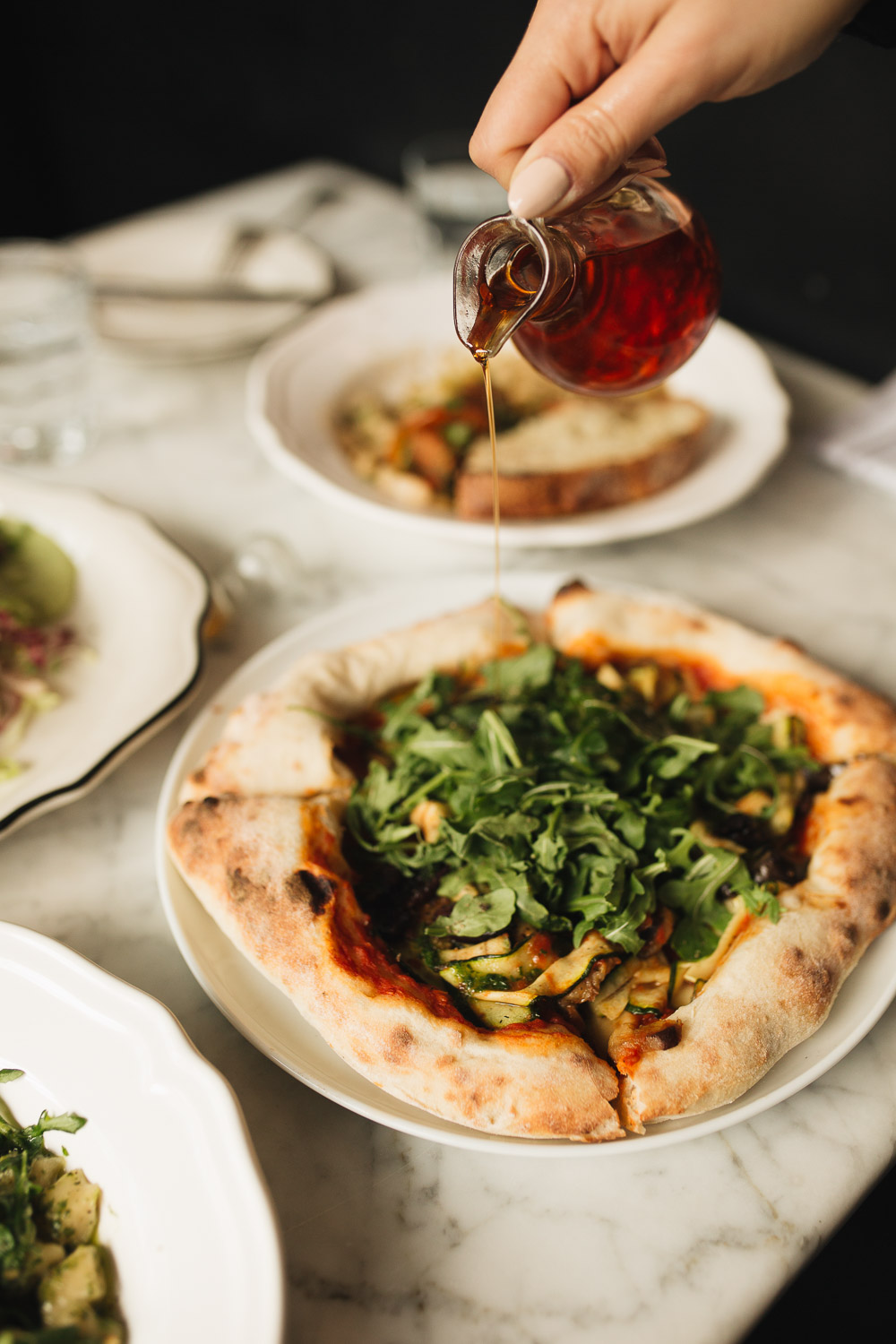 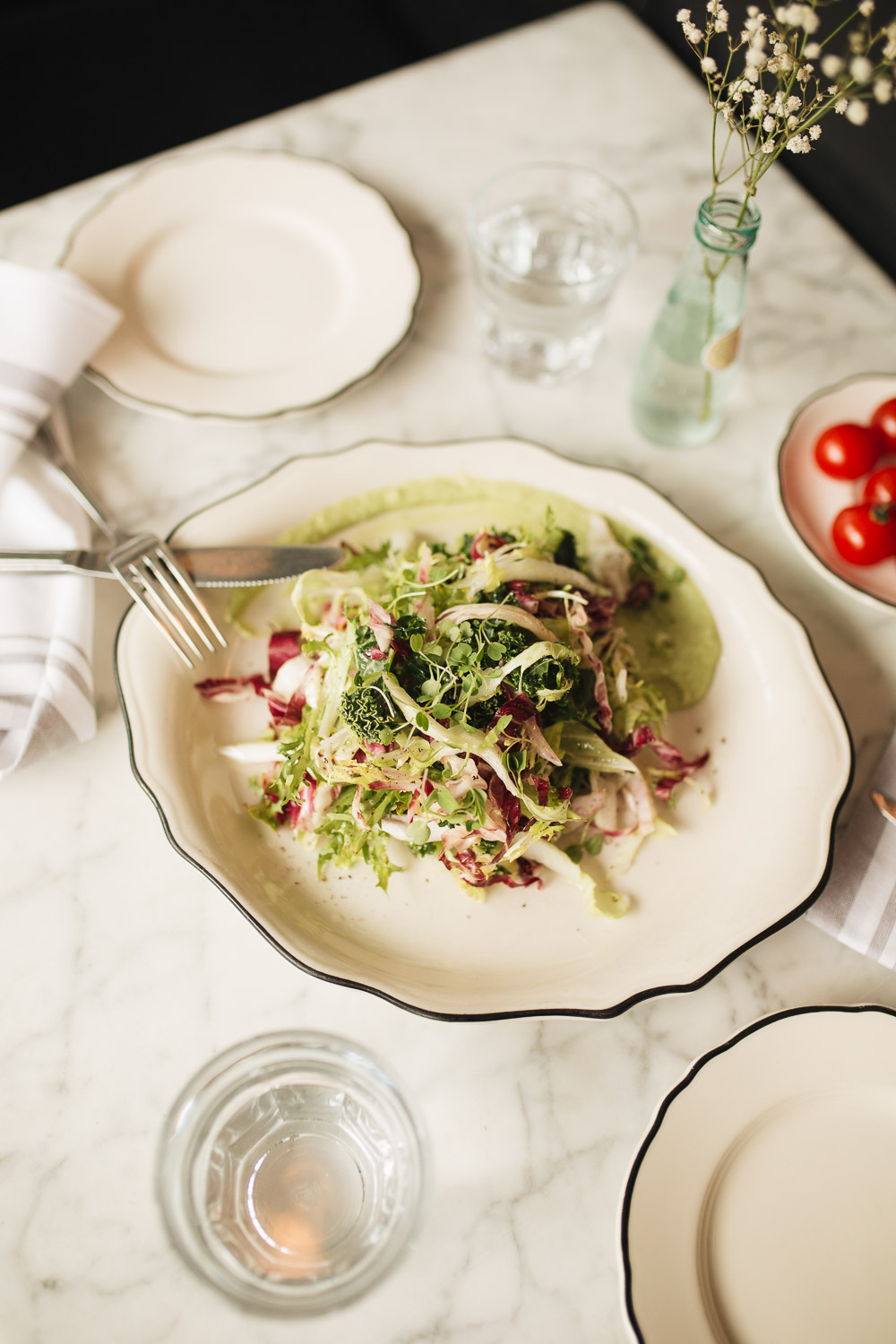 From the moment we walked into the restaurant, I could smell the sweetness of the cannoli. For those who know me, I have quite the sweet tooth! Since I turned vegan I hadn’t had the chance to have cannoli, which is on my list of favorite desserts. I was so eager for it to be dessert time, but I decided to step back into my adult shoes and have lunch first.

My friend Nesrine from Le Temps d’un Café, and I had the Market Salad, the Grilled Vegetables Pizza, the Creamy Pesto Gnochetti and the Beyond Sausage with White Beans. 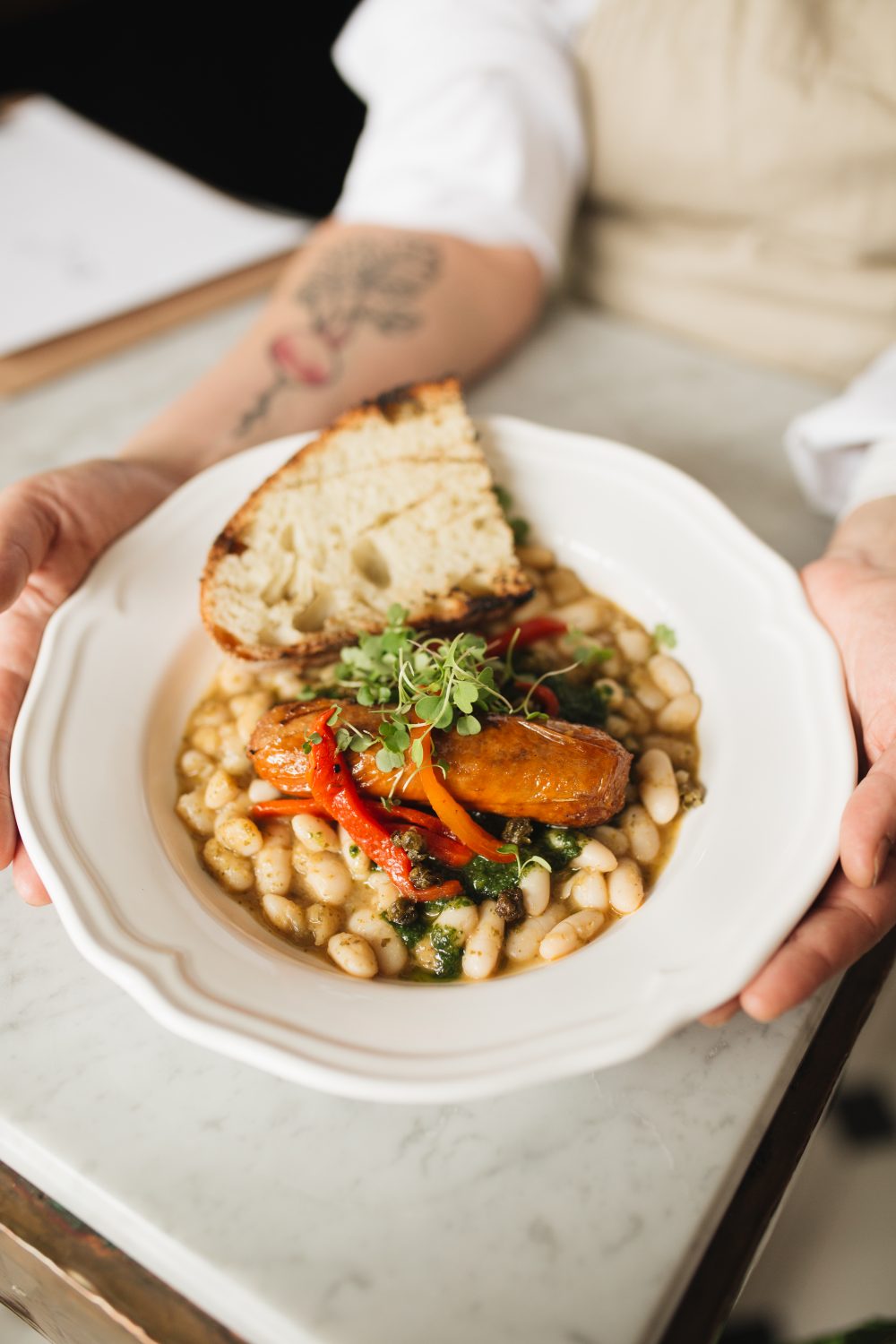 And just when I thought that it couldn’t get any better, I had the privilege to try the cannoli. It was seriously an emotional and divine moment for me. I was so moved and grateful. Yes, I am serious! That’s how much I missed cannoli, and these cannoli were beyond my expectations! Oh man, my dreams are still simmering in the flavours of Radis and I am drooling while I write this. It created a full mind, body, and soul experience within me!

Everything was so full of flavor and you could feel the love that was put into the food. If I could, I would go every day to try the whole menu! I can’t wait to set up a date night there, because not only is the food amazing, but the place and decor has that lovely European restaurant feel that adds romance into the experience.

Restaurant Radis stole my heart and it’s on my list of top 3 vegan restaurants in Montreal. So, if you are ever around, this is an absolute must! 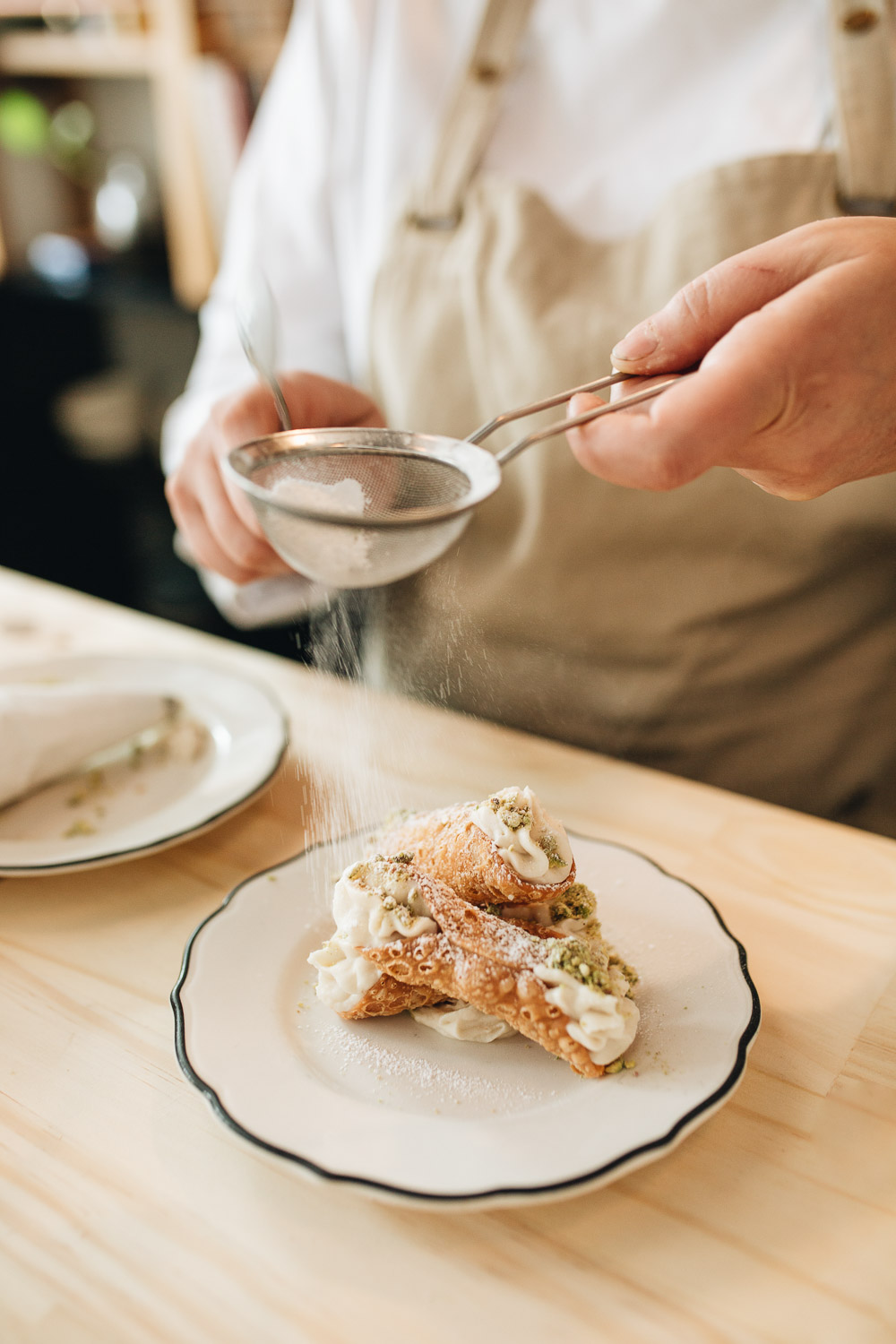 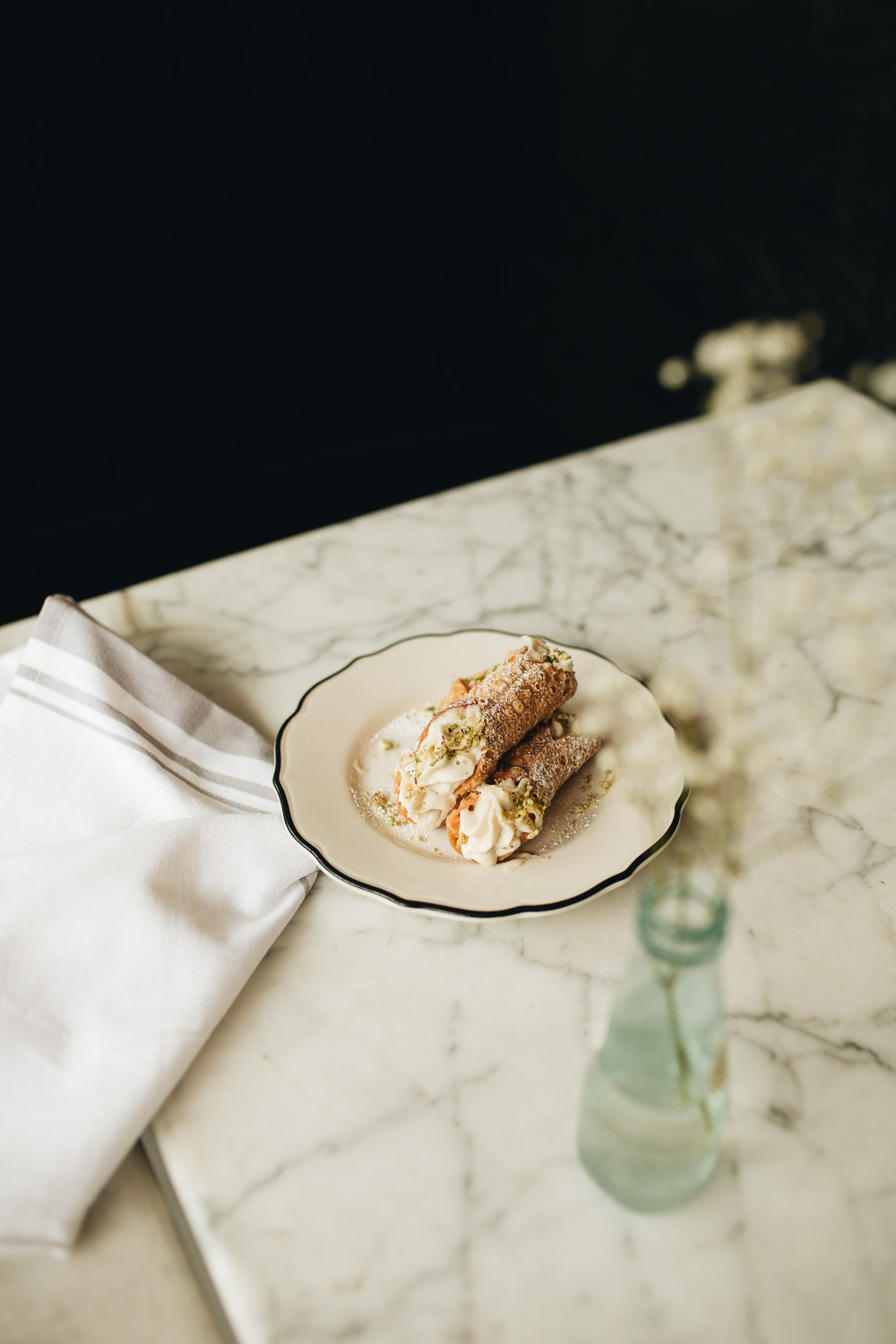